Our lawyers are not only experienced in handling protective orders but are also experts in family law.

Whether you are a victim of abuse or have been falsely accused of abuse and find yourself involved as a participant in the protective order process, it is imperative that you have an experienced and knowledgeable attorney by your side to ensure that the Court hears the facts and considers the circumstances in your case.

We advocate for your safety and well-being

While most protective orders are sought to protect a spouse or partner who has suffered abuse, some seek to abuse the process for leverage in other matters. Protective orders can be used or abused, to influence the trajectory of other proceedings including child custody or divorce.

In most cases, when criminal charges are brought, the victim’s spouse will obtain an emergency protective order that lasts 72 hours. The victim spouse must then petition the court for a preliminary protective order, which will protect for approximately 14 days or until the court sets the matter for a full evidentiary hearing to determine whether a permanent protective order will be issued.

If the court determines that sufficient evidence has been presented to issue a permanent protective order, it can enter an order that will be effective for up to two years.

The Garriott Maurer, PLLC restraining order attorneys can assist in:

We will help you organize incriminating evidence and present them compellingly in court.

Availing you of move-out orders

Our experienced lawyers can have the court require a person to move out of your home when appropriate.

Consult with our attorneys to make sure that you understand the forms and you file the correct ones. 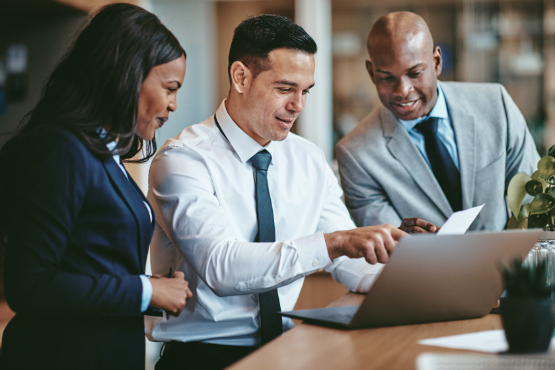 We offer expert consultation and representation from knowledgeable, experienced attorneys who will tenaciously fight for your rights, no matter the circumstances of your case.

What Our Clients Are Saying

Richard and his associate Naveed worked closely with my husband and I for almost two years. We had quite the family case with every variable and screwball thrown our way. But Richard never backed down, no matter how complicated or drawn out it became. Ultimately he helped guide us through the hardest thing we’ve ever been through. He maintained his professionalism and helped me maintain control (even when it wasn’t what I wanted to hear, but for my own good legally) he and Naveed both did a fabulous job not only protecting me but my child in the courtroom. What we managed to accomplish in court and with finalizing our child’s step parent adoption is something my family will be forever grateful for. We rest a little easier now knowing our family is “complete” in the eyes of the law. And we really have Richard to thank for that!
- Amethyst

I have retained Mr. Maurer on two separate occasions. Both situations he was extremely professional, kept me informed of the process and made a strategy to represent me and win. He is thorough with the facts and comes well-prepared to court. He is definitely the attorney you want to represent you when the outcome matters!
- Terri