Even When Everybody Agrees, Make Sure You Have a Court Order 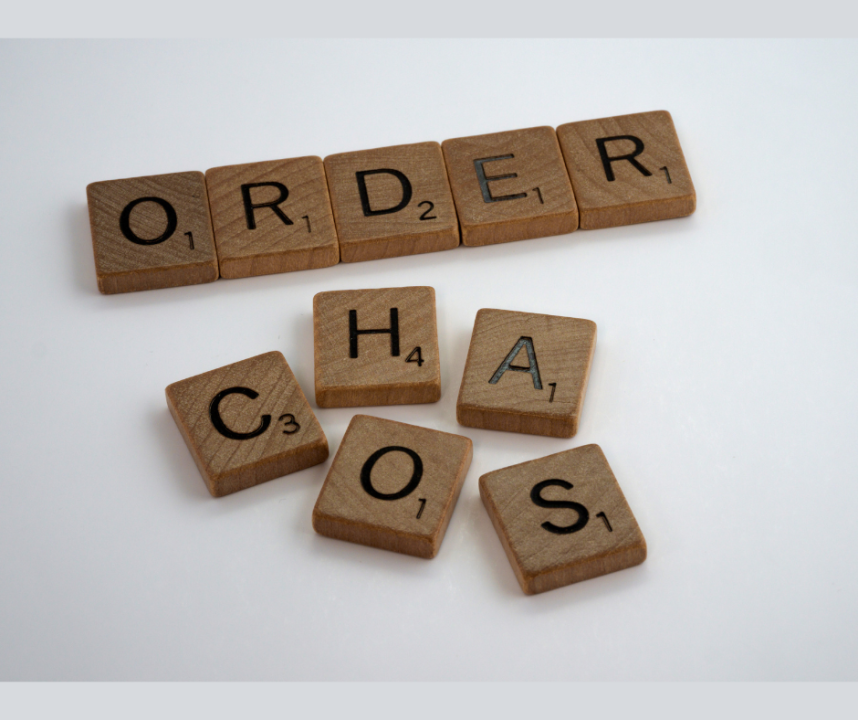 It’s simple logic: everybody saves time, money, and a lot of heartache when they stay out of court. Many courts encourage alternative dispute resolution. In fact, most Virginia juvenile courts have mediation programs right in the courthouse. If a dispute arises regarding custody, visitation, or child support, the parties are referred to a mediator right in the courthouse to try to resolve their differences. Many of these matters are resolved through mediation.

Most people leave the courthouse with what they believe is just a mediated agreement; however, they are leaving with a fully enforceable court order. When the parties come to an agreement before the mediator, the mediator takes that agreement to a judge who reduces that agreement to a court order. That order is enforceable by the court, and not following that order can result in fines or jail time.

As a result of the misunderstanding of many people that they just have an agreement, they may alter what they are doing as conditions change involving the child. For example, when children start school and no longer need daycare, support may need to be changed. If, in an effort to stay out of court, the parties just agree to change what is being paid, the person paying support takes a huge risk if they do not go back to court and have the order amended.

In Virginia, support orders are strictly enforced. In other words, parents cannot agree to change the terms of a support order without the court approving it. Even in cases where the evidence is uncontradicted that there was an agreement to modify support, the court cannot go back and change the order prior to a motion being filed before the court. This is long been the law in Virginia, as seen in the case of Goodpasture v. Goodpasture 7 Va. App. 55 (1988), where the mother wrote a letter relieving father of child support. She later went to court and obtained a court order ordering father to repay all the support even though she had written a letter.

This type of enforcement can take place years after an agreement has been made to lower or stop child support. So, it is imperative even if both parties are getting along and come to an agreement to change any child support; the parties need to go back to court and have that agreement approved by the judge. If this is not done, a party may find themselves owing a significant amount of money years down the line.

Mr. Garriott is a Fellow in the American Academy of Matrimonial Lawyers, a Fellow in the IAFL: International Academy of Family Lawyers, as well as a Fellow In the Virginia Law Foundation and the American Bar Association Foundation. He was also named as a member of the 2009 class of Virginia’s Leader’s in the Law. Along with the top rating of AV Preeminent from Martindale-Hubbell, he has been included in The Best Lawyers in America and was selected by Virginia Business magazine since 2011 as one of Virginia’s Legal Elite in the family and domestic relations category. He has been included in The Best Lawyers in America since 2013. He has been named as one of Virginia’s Top 100 Lawyers by SuperLawyers since 2015, and was named as Virginia’s Top 10 Lawyers (in all legal fields) in 2022.

Mr. Garriott is a member of various bars and associations, including the Virginia Family Law Coalition and is a Past President of The Virginia Bar Association. He is active in the I’Anson-Hoffman chapter of the American Inns of Court. Having a strong belief in giving back to his community, Mr. Garriott donated his time on the advisory boards for the Mission of the Holy Spirit Shelter and the Seton Youth Shelters to help inner-city families and at-risk youth, and served as Chairman of the City of Virginia Beach Board of Zoning Appeals.