Living Though a Family Law Matter 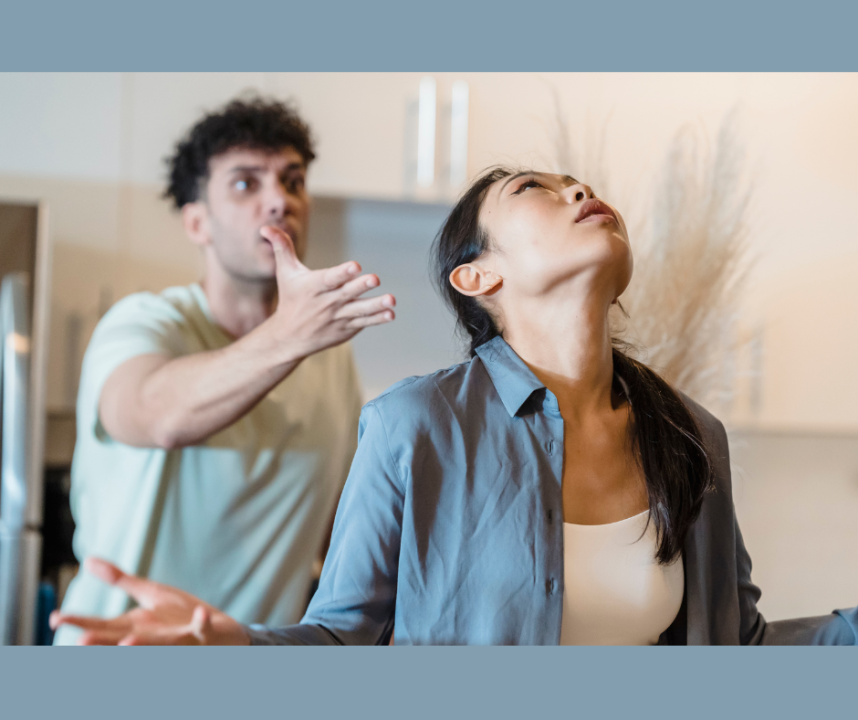 In family law cases, the conflict between the parties is so much bigger than the conflict before the court. Emotions can run high. While some litigants can unwind their legal ties coolly and objectively (keeping their legal fees as low as possible), many have trouble separating their changing personal relationships from their legal issues. How does one become one of those cool and collected people who avoid overspending on legal fees?

Keep these three pieces of advice in mind:

Have you ever seen one of those paragraphs in someone’s custody agreement that says “Parent B will not unreasonably deny the reasonable requests of Parent A?” That’s legalese for “Don’t be a jerk.”

Don’t be petty or vindictive. Don’t try get back at the other party for things they’ve done (or are still doing). Give the other party some (some) grace. Agree to reasonable requests when you can. By doing so you avoid conflicts, save on attorneys’ fees, and keep the moral high ground.

I run my cases under one guiding principle: What do we want the final order to say? Will the proposed action take us further along the path to that order, or is it a detour? Before you act, decide if you’re taking a detour. If so, is it worth it?

Being a jerk is almost always a detour. If the satisfaction you’ll get is worth the attorney’s fees and effect on your case, then do it. I won’t blame you. I might not be able to get you back on track, though, and the attempt could be expensive. The cheapest, cleanest way to your goal is: Don’t be a jerk.

It happens that innocent parties are left dealing with problems they did not create. Just because you’re right doesn’t mean that nothing bad can happen to you. If opposing party wrongly stops paying your rent. Is that your fault? No! Is it your problem? It sure is.

It’s your lawyer’s job to bring the other party’s behavior and its consequences before the court. That can take time, though. Opposing party may end up paying penalties or even going to jail, but while you’re sleeping on someone’s couch, your victory will feel hollow. Don’t bury your head in the sand. Proactively do what you can to protect yourself. It’s not your fault, but it is your problem. Deal with it.

The court tries to be fair, and it frequently succeeds. During a family law case, though, it may not feel that way. The court is composed of people, and people can make mistakes. More often, the court’s version of “fair” is just different from what the parties are experiencing. The court is only looking at a few aspects of the complex relationships between the parties. What’s fair in the court case may not be what’s fair overall.

The court can’t punish the other party for their role in changing the course of your life. That might be grossly unfair, but it’s just not something that the court can fix. Trying to use the legal system that way will make it harder to pursue what the court (or your lawyer) can do for you.

Are you supposed to be self-sacrificing? No. Be smart and play the long game.

1) Don’t be a jerk, but do document. Every time you’re asked for a favor, answer or confirm in writing. Every time you have a concern, express it in writing…nicely. Save those emails or text messages (along with the responses), organize them, and give them to your attorney.

When opposing party claims that you “never” work with them or you make crazy demands, your attorney will have physical evidence to use in your defense as well as a new life of offense. Perhaps the other party’s behavior is one of the reasons why you are asking the court for help (and should be granted what you’re asking for). Perhaps the court should believe you over the other party. You are seeing things accurately and testifying honestly, while the other party is either too self-centered to grasp reality or is willing to lie on the witness stand.

2) Deal with your problems, but show the court whose fault they are. Are you stuck in a more expensive lease because the other party failed to pay the old one? Looks like you have a higher need for spousal support. Do you constantly have to drive all over town to get the kids what they need because the other party can’t or won’t pay attention? Seems like you should have more parenting time.

At any trial or hearing, you and the opposing party will tell the court a lot about each other. Your respective actions will show the court so much more than your words can tell, though. Show the court who the two of you are and the court should want to help you.

3) Life’s not fair, but maybe that’s OK. You have a family law matter because the whole structure of your household, and possibly your life, has changed. That’s something you need to process with someone qualified to help you do so. Lean on your friends, family, spiritual advisors, and professionals right now. They know you (and the other party) much better than your attorney ever will. In addition, your therapist is infinitely more qualified than your attorney to help you square yourself with your changing reality (and you likely have insurance to help with her fees).

Divorce can be hard (particularly if someone is being a jerk), but you’re dealing with one because the relationship wasn’t working for at least one of you. The hard life change was always coming. Once you make it through that transition, though, you have the opportunity to live better than you were living before.

Do what you need to do to mourn the end of the way things were and set out with purpose to decide how things will be in the future. If you can do this early on, it will make not being a jerk and dealing with your problems exponentially easier. If this isn’t something you can do until after the divorce is finalized, though, that’s OK. Work with your attorney on the issues before the court. Work with the rest of “your people” on the rest.

Don’t despair. Life isn’t fair! The future might hold joys that the past couldn’t have predicted.